LI5 interface may not be served by the recorder.

Hardware revision number too large for firmware. Has been Polygon fault.

Film is being advanced. LI5 partner RIP not available. Recorder aborted the job at the receiver operable signal ROPR. 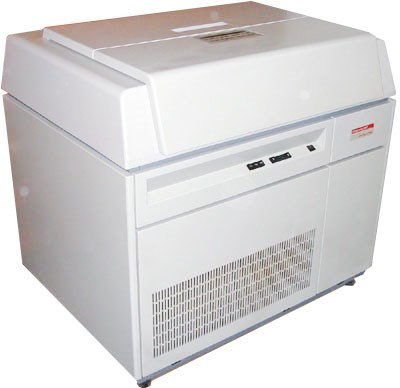